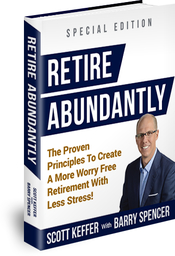 SHOWING YOU HOW TO:

Reduce and even eliminate income taxes on your IRA and 401k

Convert unused assets into an income you can't outlive.

Attendees have an opportunity to receive a copy of our latest top-rated book.

Barry H Spencer is a nationally recognized Author, Financial Educator, Planned Giving Consultant, Entrepreneur, and Retirement and Estate Planning Specialist. As an author and one of the regions’ top tax reduction, wealth preservation and retirement income specialists, Barry has appeared in CBS, ABC, NBC, FOX, Forbes, Bloomberg, Worth, MoneyShow, and CBS MoneyWatch, among others. Additionally, Barry has interviewed wealthy business owners, executives and philanthropic individuals and couples from coast to coast worth a million and up to nearly a billion dollars with his research and writings crystalizing the views and concerns of today’s retiree. He is the Co-Creater of The Wealth With No Regrets® Process and author of several books including The Secret of Wealth With No Regrets and Giving Transforms You! and soon to be released Retire Abundantly. He has been interviewed on numerous radio programs across the country, including an interview by ABC TV’s “Secret Millionaire” James Malinchak. He and his wife, Lori, and their two children live in Alpharetta, Georgia. 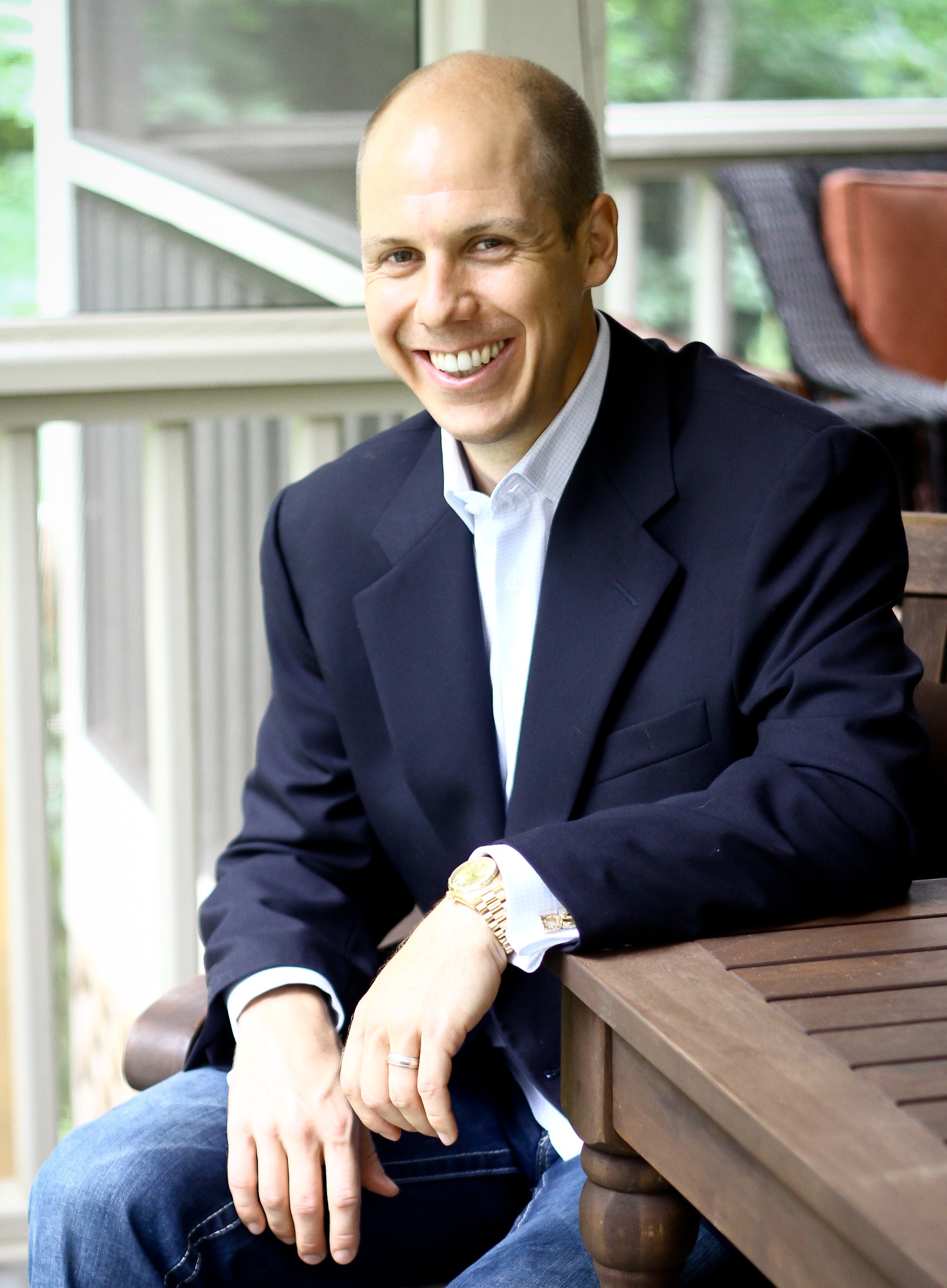 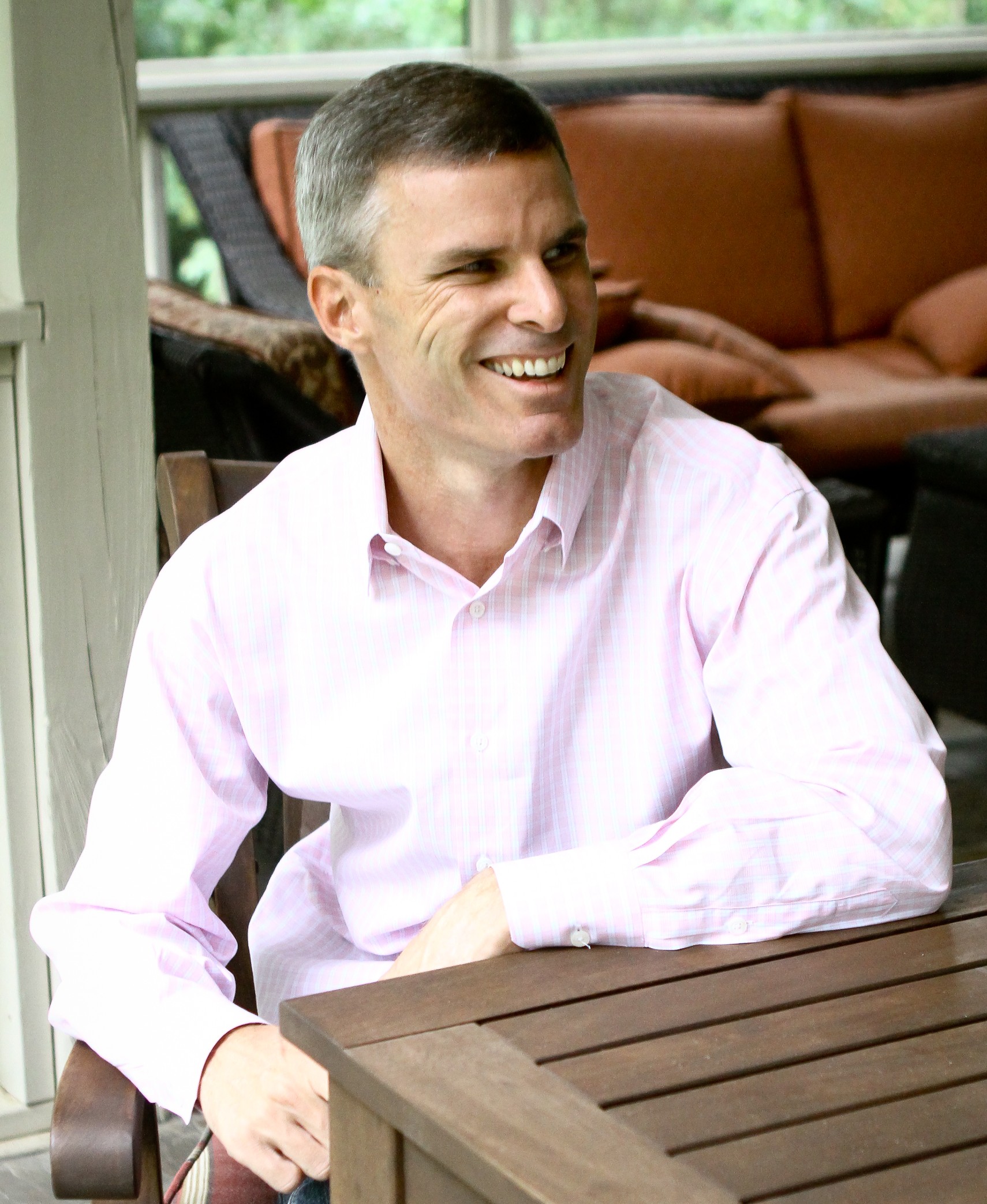 Scott M. Noble is a CPA of over 20 years, Professional Education Instructor, Dave Ramsey Independent Financial Coach, and Laureate Center for Wealth Advisors Member and in his corporate career served as an auditor, corporate finance executive, and business owner. Licensed CPAs have long been considered the standard for financial knowledge, objectivity and integrity, prepared to handle the most demanding tax situations. He also holds the unique CPA credential of Personal Financial Specialist (PFS) only earned by CPAs, and it requires additional education, real world experience and extensive knowledge to pass a rigorous exam. A CPA/PFS has an unparalleled understanding of how to help clients benefit from today’s complex decisions about taxes, retirement, estate planning, investments and insurance. He is also co-author on the soon to be released book, Retire Abundantly. He and his wife, Denise, and their three daughters live in Alpharetta, GA.

Copyright 2019. Wealth With No Regrets®